Both Maryanna and Michał Witoń had been baptised in Koprzywnica: Michał in 1862, and Maryanna in 1865.

Between 1874 and 1910 (the last year available), http://www.geneteka.genealodzy.pl shows records of thirteen babies born to two Witoń families in Koprzywnica..

The oldest daughter of Michał and Jadwiga, Maryanna Witoń, born in 1893, was the first cousin of Agnieszka and Maryanna Kapuściński. Like them, she came to America and settled in Buffalo, New York. In 1915, Mary Witoń married Jozef Szolowski in Buffalo, identifying her father as Michał Witon.

Maryanna Witoń came to the United States on the S.S. Lapland, leaving Antwerp, Belgium on 21 Sep 1912 and arriving at the Port of New York on 30 Sep 1912. 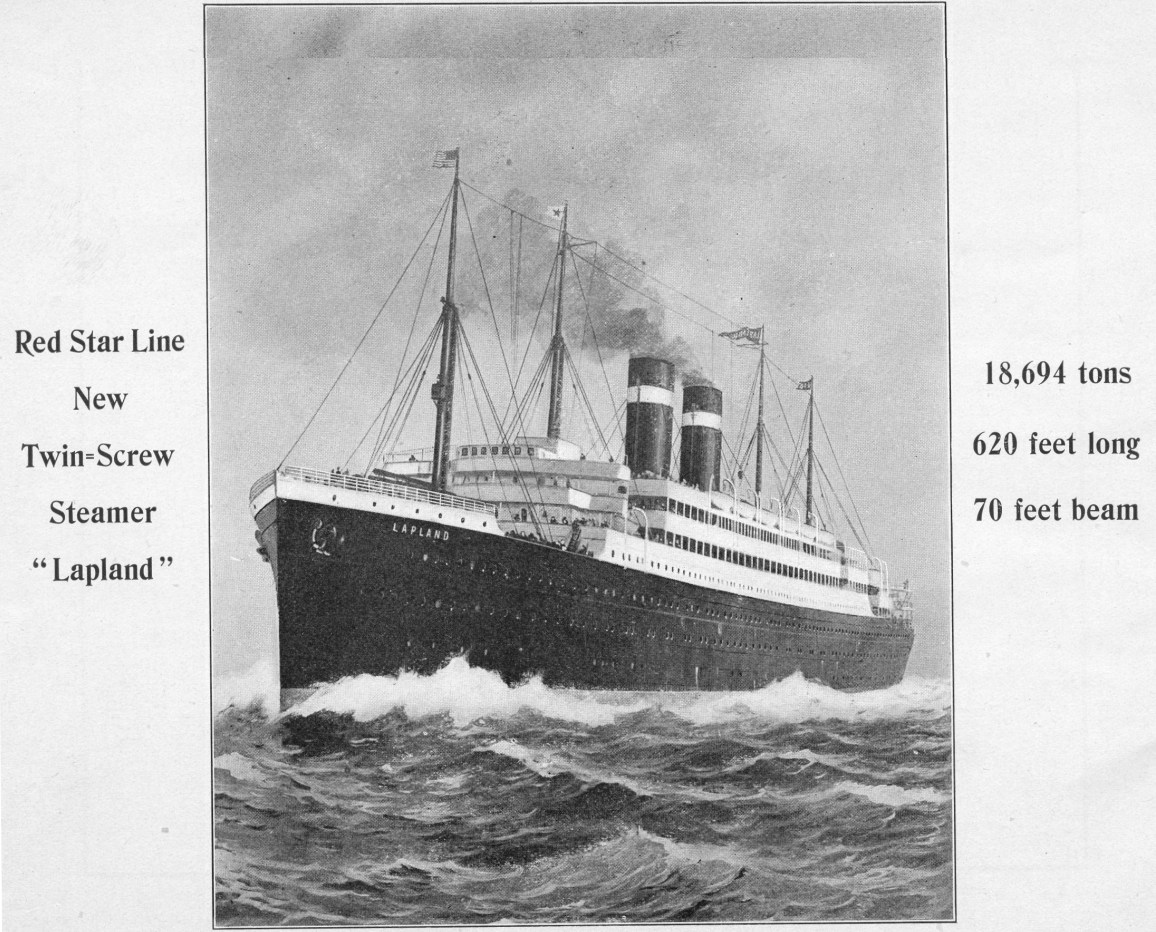