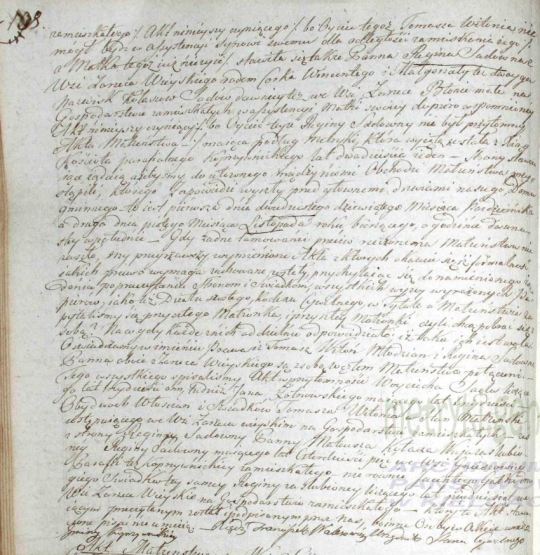 408. The marriage record from the villages of Zarzece and Błonie małe